The location of the new Buffalo train station was decided.  According to News Reports, the selection committee chose the current Downtown location instead of Central Terminal.

According to News Reports, the vote was 11 to 4 in favor of the Downtown location as opposed to the Central Terminal location, however there was some controversy however regarding how the meeting was conducted.  About 20 supporters of the Central Terminal location, who expected to attend the meeting, were not allowed in.  A police barricade was set up on Perry Street with Buffalo police officers on duty. 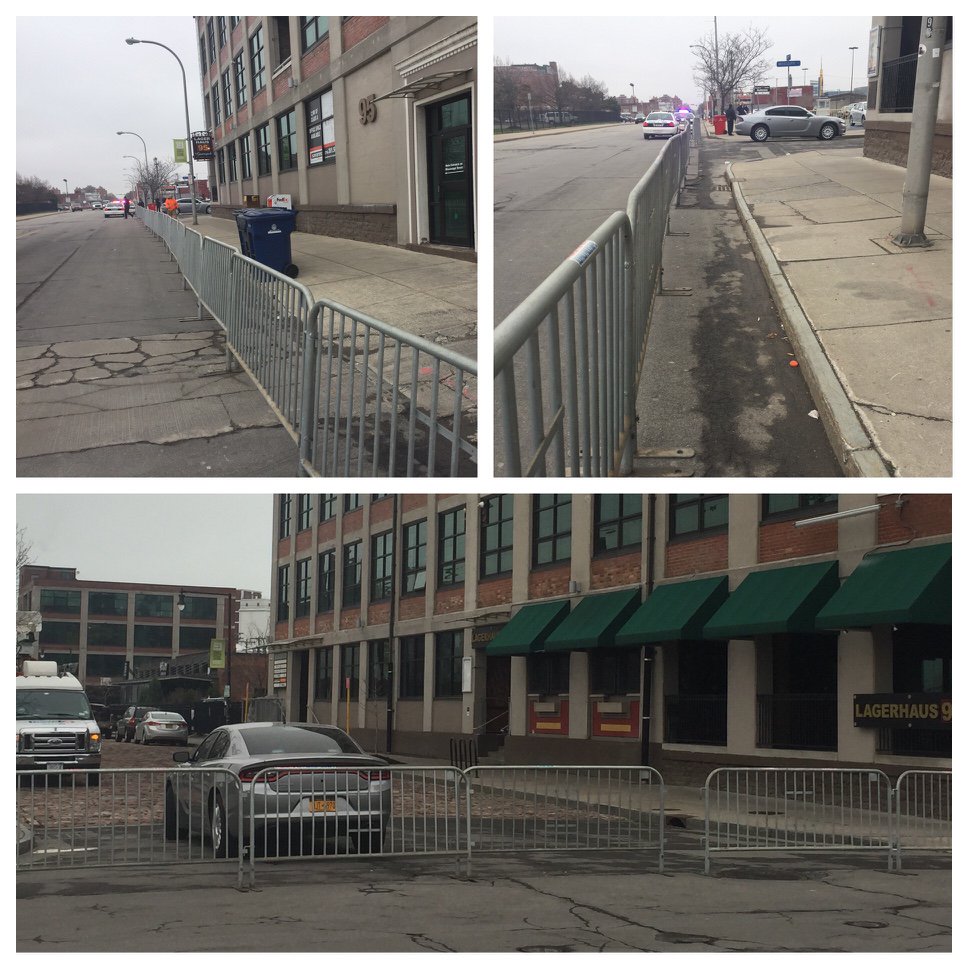 News Reports state that Eddy Dobosiewicz, who operates Forgotten Buffalo tours on the East Side, said to the crowd

"Whenever people are doing something shady, they do it under the cover of darkness," Eddy Dobosiewicz, who operates Forgotten Buffalo tours on the East Side, said to the crowd."

News media sources say they were also denied entrance and were told to refer to a live stream on the City of Buffalo website.