Tuesday's Midterm elections were very groundbreaking.  As results came in a lot of history was made as women, Native Americans and Muslims were elected in positions across the country. Right here in New York state, Letitia James became the first women and the first African American to be elected as attorney general. In a tweet on Twitter Letitia said, “Thank you New York. Tonight we made history. This is a night for justice, a night for our future. I am proud to be a New Yorker who knows it’s our diversity, strength, courage and determination that makes us great. As your Attorney General I promise to fight for all of us.”

Here is a list of more people that made history during the elections:

7.First Black Woman to be elected as Lieutenant Governor of Illinois -Juliana Stratton 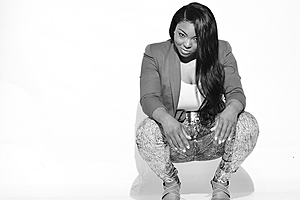