Buffalo has talent, and this talented woman has musical talent that runs deep in her blood.  Buffalo Native Zuri Appleby is no stranger to the stage and will be hitting the stage with Lizzo in March.

As shared on www.ZuriAppleby.com Zuri Appleby is a professional bassist, vocalist, model, and educator. The daughter of musicians and educators, Rodney and Linda Appleby, Zuri’s involvement in music began as a 5-year-old singing in the church choir, and her love of music has continued from the moment she picked up a guitar at age 7.

I remember the news of Zuri getting her big break and just how she was considered "The one they wanted". This big break was Zuri’s first high-profile music gig, it came in the Fall of 2015 when she was sought out to play bass for Nick Jonas. After quickly being hired, Zuri toured with Nick’s band until the Spring of 2016.

The success and hard work of Zuri has not stopped, in fact it continues to intensify. On March 13, 2020 Zuri will be hitting the stage with Lizzo in Houston, Texas.

Here at WBLK we send a major congratulations to Zuri on this great opportunity, she's a true Go Getta and Powerful woman!

Check out my interview with Zuri Appleyby from 2015 as we discussed her dreams and goals: 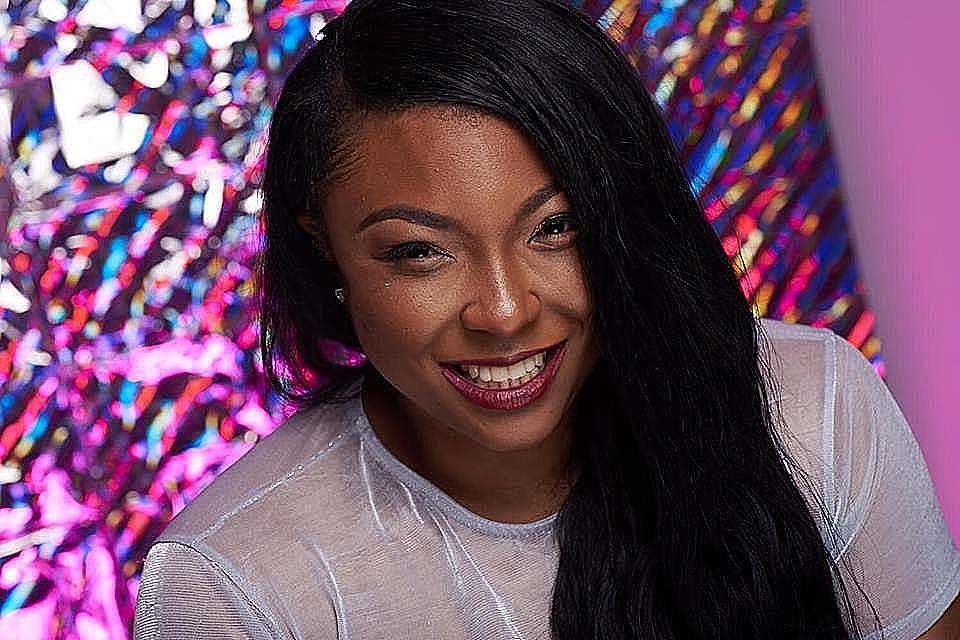